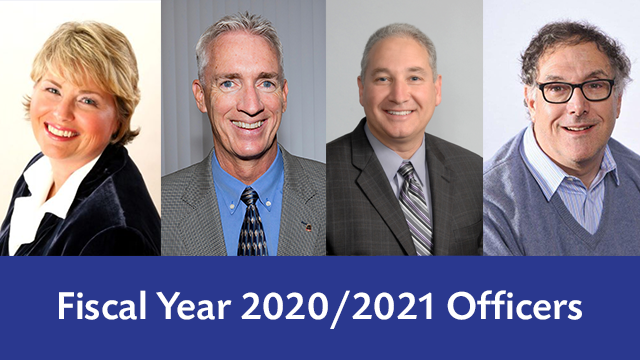 Incoming Vice President Steve Genzoli holds a bachelor’s degree in food science from California Polytechnic State University-San Luis Obispo. He began his career with Nestle Chocolate & Confections where he held various positions within operations management and technical service. After nine years with Nestle, Steve joined Fuji Vegetable Oil where he was the technical marketing manager. In this capacity, he supported the technical needs of key customers in both North and South America.

In 1997 Steve joined Ghirardelli Chocolate Company, where he is currently the vice president of quality assurance and research and development.

Steve is active with PMCA and the National Confectioners Association, where he serves as Chair of the Chocolate Council.

After several years of dedicated service to PMCA, Ed Wilson, retired AAK completed his tenure as officer. Ed will remain a voting member of the board for six years, after which time he will become a lifetime, honorary member of the board.