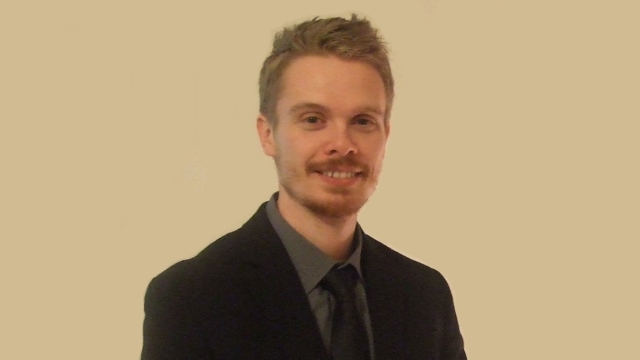 Marie Kelso served as secretary to the Production Conference Committee for 38 years, and indeed her name became synonymous with the event itself. In her youth she was secretary to Hans Dresel, a salesman for Felton Chemical Company in Philadelphia, Pa. As her boss worked tirelessly to organize and promote the PMCA Annual Production Conference as well as AACT events, she organized and managed tirelessly as well. After she left her job at Felton Chemical, the production conference became her life’s work. Marie was also active for many years in the Philadelphia section of AACT. Marie Kelso passed away in September 1995.

PMCA is a non-profit international trade association in the confectionery industry whose goals are to provide interactive forums for the open exchange of information through its annual production conference, to promote and direct basic and applied scientific research through its research program at leading universities and to educate and train current and future confectionery technical and manufacturing personnel worldwide through its short course program. The organization was originally founded in 1907 as the Pennsylvania Manufacturing Confectioners’ Association.